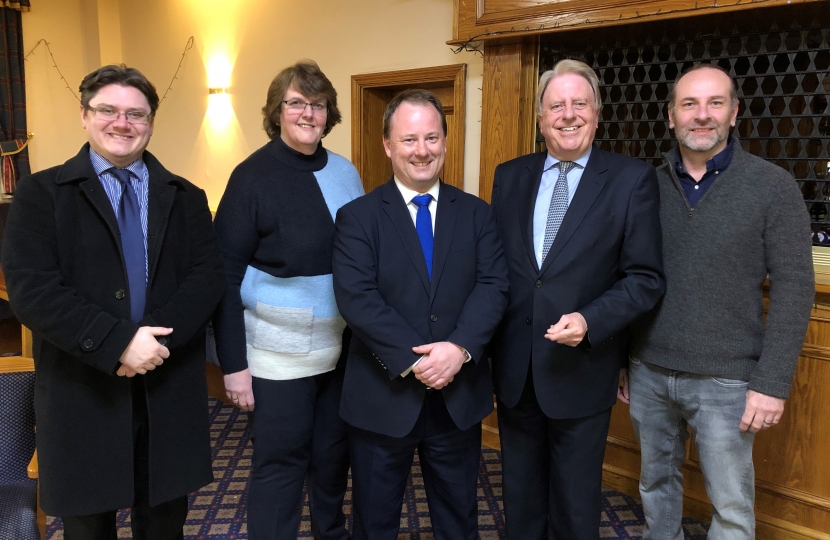 Bexleyheath and Crayford Conservatives held their Annual General Meeting on Friday evening (13th) at the Bexleyheath Conservative Club with President Mark Brooks OBE in the Chair.

The well attended meeting received Reports from the Association Chairman Cllr. Howard Jackson and Association Treasurer Marian Pollard on the past year and the newly selected Conservative GLA candidate for Bexley and Bromley Cllr Peter Fortune gave a short address.

Rt.Hon. Sir David Evennett MP gave a speech on the political events of the past year, thanked Officers and members for all their work during the successful General Election campaign and updated the meeting on events in Parliament. Bexley Council Leader Cllr. Teresa O’Neill OBE gave a report on Council activities. Both speakers took questions from the floor.

The Prime Minister today urged MPs in the House of Commons to pass new COVID regulations, to keep transmission down and beat the virus