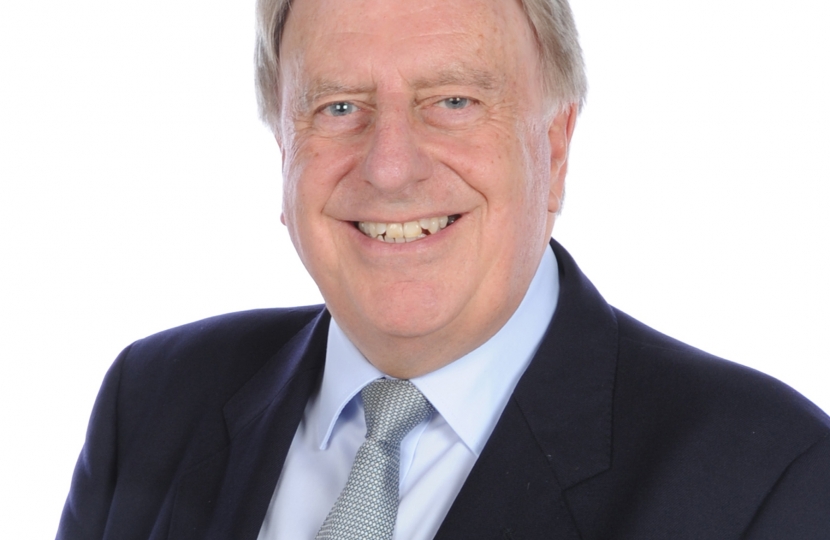 The Bexleyheath and Crayford Conservative Association held their AGM virtually on Friday evening (25 June), with President Mark Brooks OBE in the chair.

The following Officers were elected to serve in 2021 President