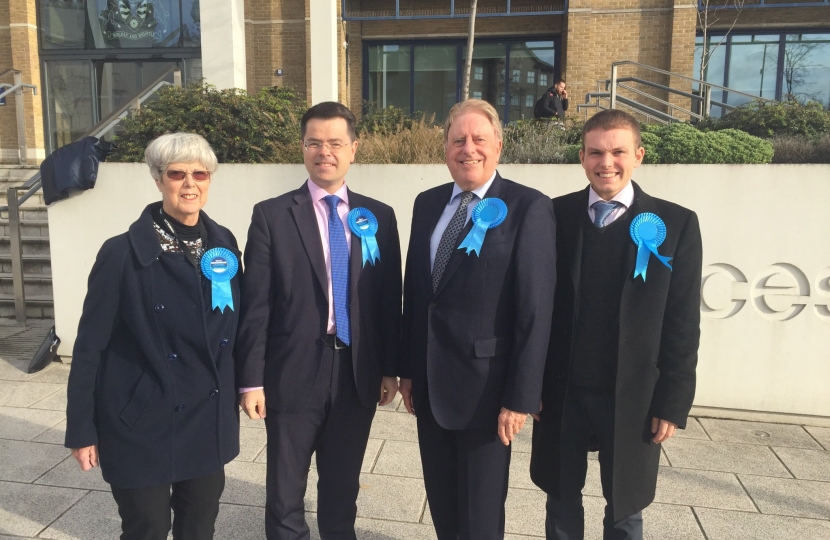 Both candidates expressed how they were looking forward to campaigning over the next few weeks speaking to residents, listening to their concerns and promoting the Conservative’s positive message.