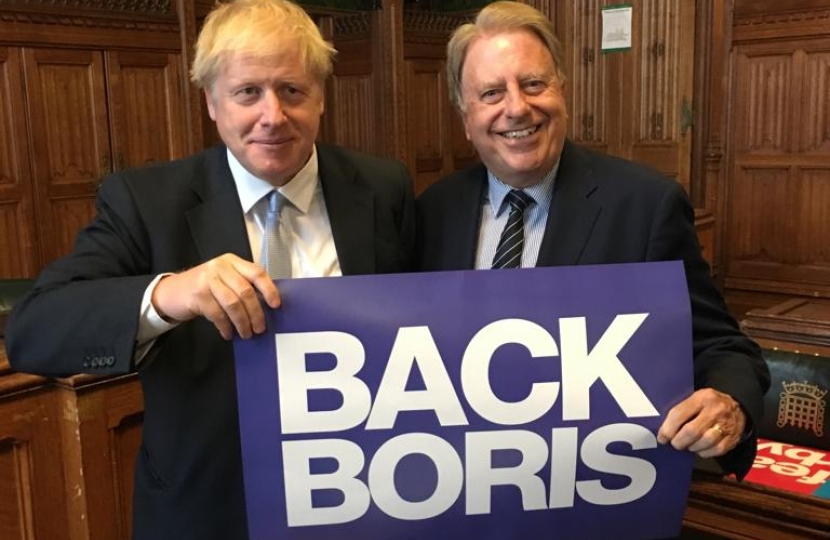 Rt Hon Sir David Evennett, MP for Bexleyheath and Crayford, has been appointed as one of the Vice Chairmen of the Conservative Party by the Prime Minister, Rt Hon Boris Johnson MP. The appointment is part of a major shake-up of the Government and Conservative Campaign HQ.

Following his appointment, Sir David commented: “Obviously I am delighted and honoured to be appointed as a Vice Chairman of the Conservative Party. We have a fantastic and optimistic new leader in Boris Johnson, who among other things will deliver Brexit by 31 October, put 20,000 more Police officers on our streets, and increase per pupil funding in schools. I look forward to working with our excellent new Party Chairman, James Cleverly, to spread the Conservative message across the country.”