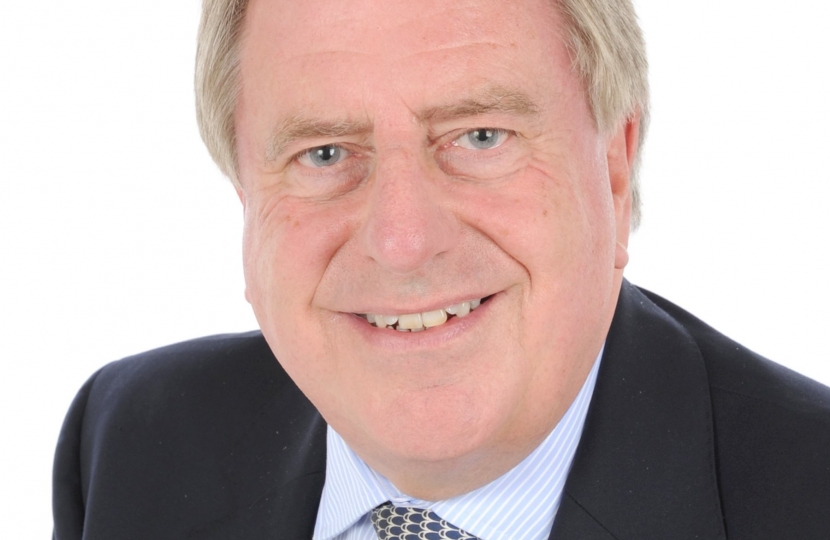 Rt Hon David Evennett, MP for Bexleyheath and Crayford, has been awarded a Knighthood by HM The Queen.

David commented: “I am absolutely delighted to have been granted this honour. It is a real privilege to serve my constituents and my country as Member of Parliament, and look forward to continuing to work hard for all of the people of Bexleyheath and Crayford.”

David served as the MP for Erith and Crayford from 1983-1997, and has been the MP for Bexleyheath and Crayford since 2005. During his time in Parliament, he has served as Opposition Whip, Shadow Minister for Further and Higher Education, PPS to the Secretary of State for Education, Lord Commissioner of HM Treasury, and Parliamentary Under Secretary of State for Sport, Tourism and Heritage. David stood down from the Government in January to return to the backbenches.

Mark Brooks, Chairman of Bexleyheath and Crayford Conservative Association, said: “For well over 30 years, David has successfully championed the interests of local people, businesses and organisations in Parliament and with Governments of all colours, so it is very fitting that he has been recognised in this way.

“Only two weeks ago, he was calling for an extension to Crossrail in the north of the borough and this week, he was meeting the Skills Minister at our local further education college to talk about why we need more investment in training our local young people.

“We are all very proud of David and all that he does for our community. To be awarded a Knighthood is richly deserved.”