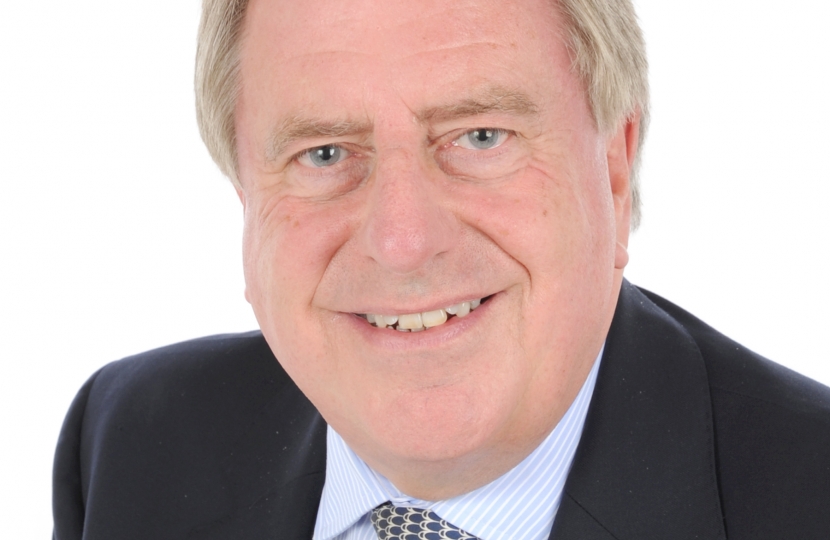 Rt Hon Sir David Evennett, MP for Bexleyheath and Crayford and Vice Chairman of the Conservative Party, has expressed his strong support at the Government’s decision to end the London Southeastern rail franchise (LSER) on 17 October 2021, and transfer it to the Operator of Last Resort.

Earlier today (28 September), Sir David met virtually with the Rail Minister, Rt Hon Chris Heaton-Harris MP, to discuss the Government’s plans. Sir David has long campaigned for improvements to rail services in the local area due to the many failures of Southeastern Railway, including delays, cancellations and lack of communications. The Government has taken this action because of the franchise “deliberately failing to report over £25 million of historic franchise payments due to be repaid to Government” and “continues to investigate outstanding matters relating to historical contracts with LSER, with a view to recovering any additional money owed”.

Sir David commented: “I had a very productive meeting with the minister this morning and am pleased with the Government’s decision to remove the franchise from Southeastern next month. Bexley residents have suffered for too long and the Operator of Last Resort will prioritise the punctual, reliable services that passengers deserve, as well as deliver the much needed new and refurbished rolling stock. I am also very concerned at the failure to report monies owed to the Government, but welcome the Government’s swift and ongoing actions to investigate and recover the payments due”.