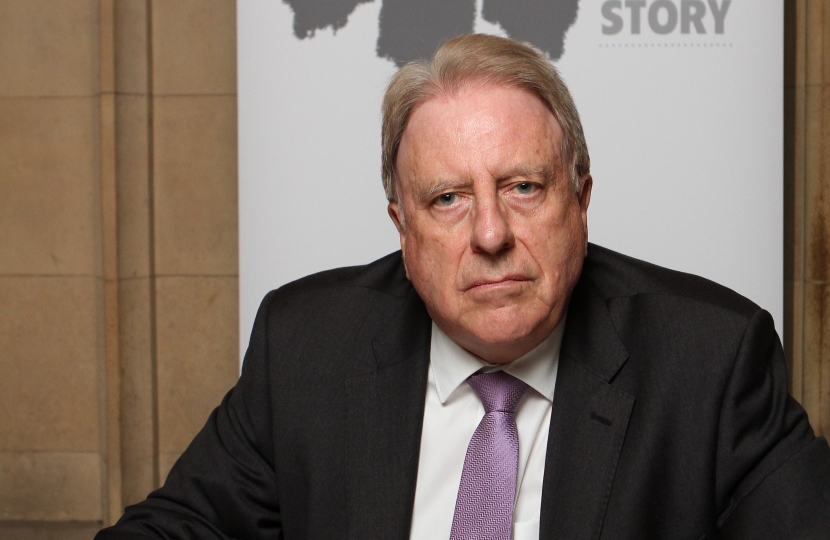 Earlier this week, Rt Hon Sir David Evennett MP signed the Holocaust Educational Trust’s Book of Commitment, in doing so pledging his commitment to Holocaust Memorial Day and honouring those who were murdered during the Holocaust as well as paying tribute to the extraordinary Holocaust survivors who work tirelessly to educate young people of today.

In the lead up to and on Holocaust Memorial Day next Monday (27 January), thousands of commemorative events will be arranged by schools, faith groups and community organisations across the country, remembering all the victims of the Holocaust and subsequent genocides. The theme for this year’s commemorations is ‘Stand Together’.

Sir David’s message in the Book of Commitment read: “Remembering the horrors of the Holocaust and those who died. Still fighting prejudice in the 21st Century. We must never forget”.