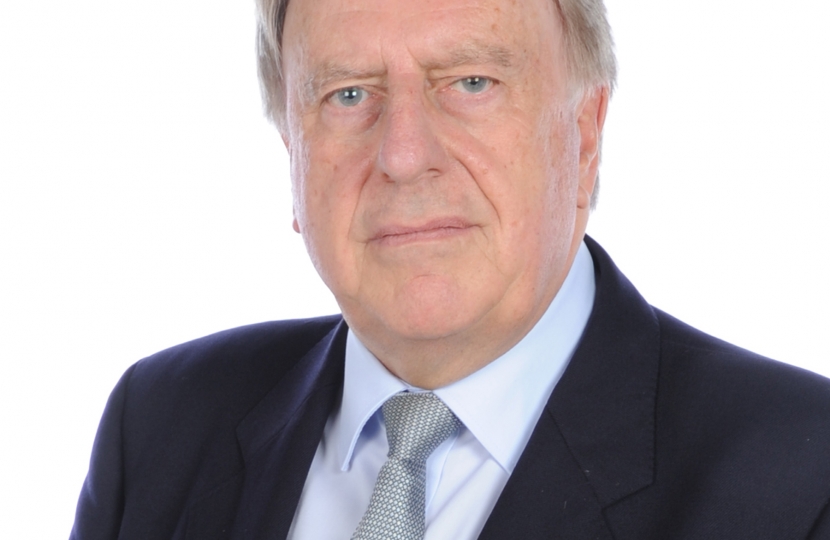 Rt Hon Sir David Evennett, MP for Bexleyheath and Crayford, intervened on the Leader of the Opposition's Speech earlier today (20 December) on the EU Withdrawal Agreement Bill to urge him to vote with the Government.

Sir David commented: "the people have voted in the General Election and supported the Prime Minister's deal. As a democrat, surely he should heed the people".