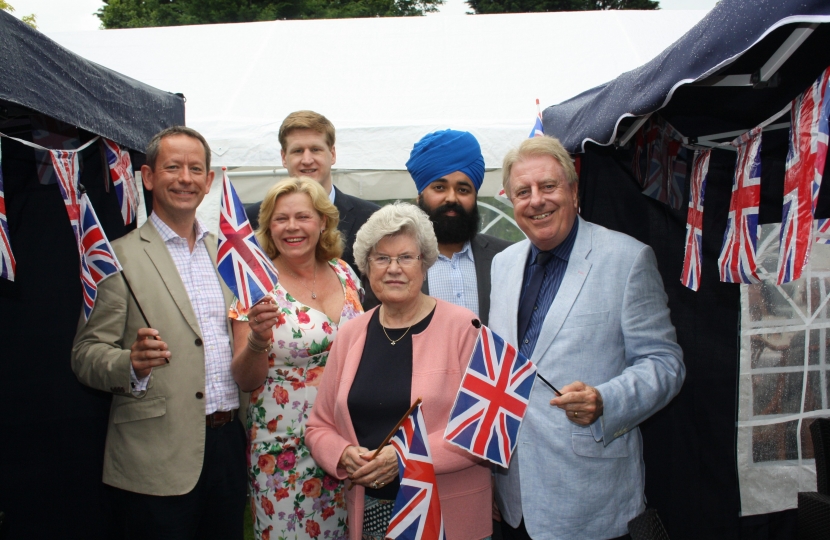 Rt Hon David Evennett MP was among the guests at a Bexleyheath and Crayford Conservatives Garden Party held on Saturday (11 June) at the Erith home of Association Officer Therese Oliver to celebrate the Queens 90th Birthday.

Despite the rain showers, all enjoyed a full cream tea of sandwiches, scones, and cakes with tea, coffee and soft drinks in the garden under a marquee. A champagne toast was also proposed to Her Majesty and all sang along to the National Anthem, Land of Hope and Glory, and Jerusalem.

Cllr Gareth Bacon AM gave a short speech and was followed by both Matthew Scott, Crime and Police Commissioner for Kent, and former GLA Candidate, Amandeep Bhogal, who thanked members for their support in recent local elections. Other guests attending the event included Mark Brooks, the Association’s Assistant to the Deputy Chairman (Political), Cllr Brian Bishop, and Ray Sams, candidate for the St. Michael's Ward by-election. 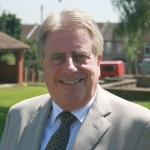 Member of Parliament for Bexleyheath and Crayford
David Evennett is married with two sons and lives in Barnehurst. Grammar School and LSE educated, he has represented Bexleyheath and Crayford since 2005. He served as a Government Whip.He is active within the local community as a Patron of Townley Grammar School, Governor of St Paulinus CofE Primary School, President of the Friends of Christ Church and Vice President of the Bexleyheath and District Club for the Disabled. He is also a communicant member of St Paulinus Church, Crayford. 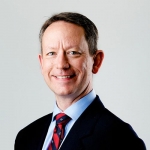 Gareth was brought up in Longlands Ward and feels privileged to represent the residents of the ward on Bexley Council for over 20 years.