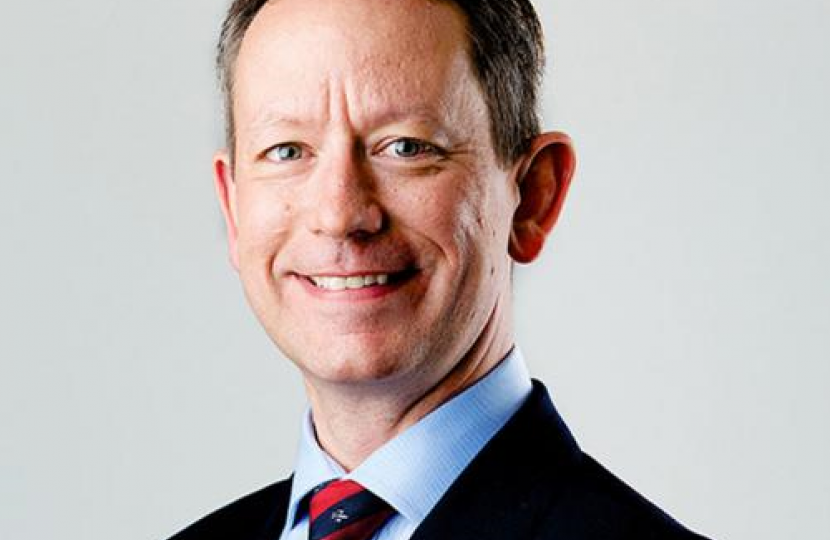 Last night (26th November) at a packed meeting in Beckenham, delegates from all 7 Associations from across Bexley and Bromley gathered to select our candidate for the London Assembly elections set to take place in May 2020.

Current incumbent Cllr Gareth Bacon AM had chosen to stand again. During his speech he outlined passionately and eloquently how through his work he had ensured that both Bexley and Bromley had a strong voice at City Hall, and how his role as Leader of the Conservatives on the London Assembly had involved him holding the Labour Mayor to account working to the benefit of all Londoners across the capital.

Cllr Bacon AM then proceeded to take questions from the delegates elaborating on his role further and gave all in attendance an informative and interesting insight to the work being carried out on their behalf.

We then proceeded to the vote which went overwhelmingly in Gareth's favour meaning that he will be standing again to represent both boroughs in 2020.

On behalf of everyone in Bexleyheath & Crayford Conservative Association, we would like to congratulate Gareth on his achievements so far, his success last night, and express our support for him going into the future. We greatly look forward to campaigning with him to secure his re-election, as with Gareth as our Assembly Member constituents can rest assured they will have a champion on their side ready and willing to fight on behalf of their interests.