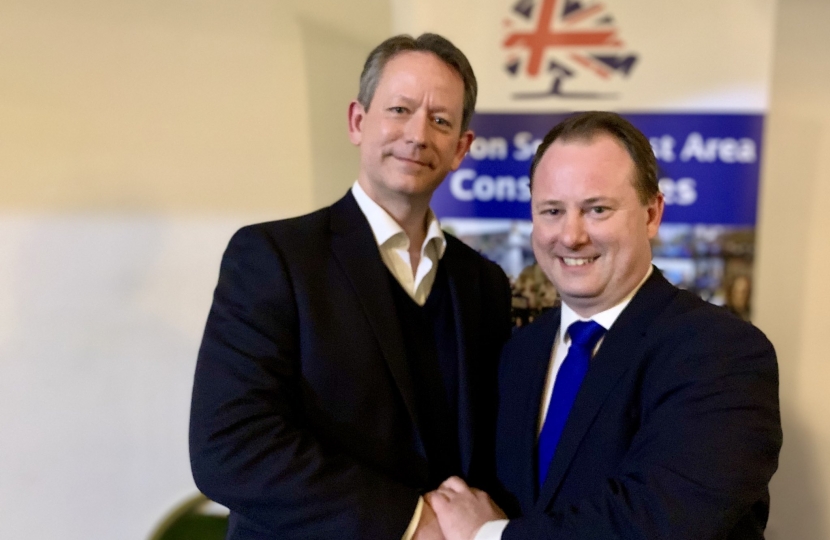 Conservatives across Bexley and Bromley gathered at the Beaverwood in Chislehurst to select the Conservative candidate for the Greater London Assembly (GLA) election in May.

Following his selection, Cllr Fortune commented: “The elections in May are vitally important for residents in Bexley and Bromley.

“I will fight hard to get Shaun Bailey elected as our Conservative Mayor and to earn the privilege to serve the people of Bexley and Bromley as their next Assembly Member.”

Chancellor of the Exchequer, Rishi Sunak on the Winter Economy Plan