Eileen has been a Bexley resident for over 25 years living in Barnehurst.

She first became a Councillor in 2010 for Crayford Ward and then in Barnehurst Ward where she lives when one of the seats became vacant in 2014.

As well as being honoured to have been elected to represent residents since 2010 she has also been both Scrutiny Chairman and Cabinet Member for Adult Services during that time.

As someone who has a particular interest in older people and carers it was a privilege to undertake these roles.

These interests were reflected in her choice of charities when in 2016 she was elected Mayor of Bexley.

She is also a keen volunteer for the Summer Reading challenge every year at the local libraries.

She likes reading and keeping up with family and friends when time allows. 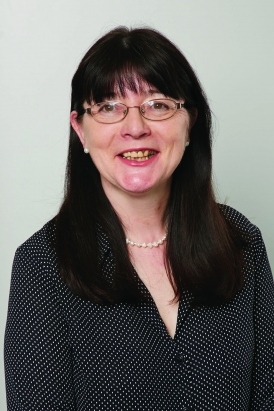