Steven has lived in the heart of East Wickham with his wife and son since 2004 and was an East Wickham Councillor between 2009-14. He can often be seen in the Ward walking his Beagle dog, Boris, or on the daily school run.

As an ex-East Wickham Councillor, Steven dealt effectively with matters relating to the police, community, planning application, and social housing matters. He also had the pleasure of assisting in the introduction of the highly successful East Wickham Police Dispersal Zone, the long overdue and acclaimed school merger, and the opening of Riverdale Court care home. 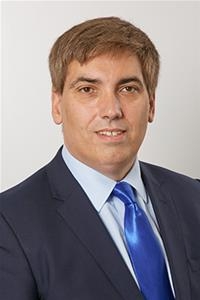