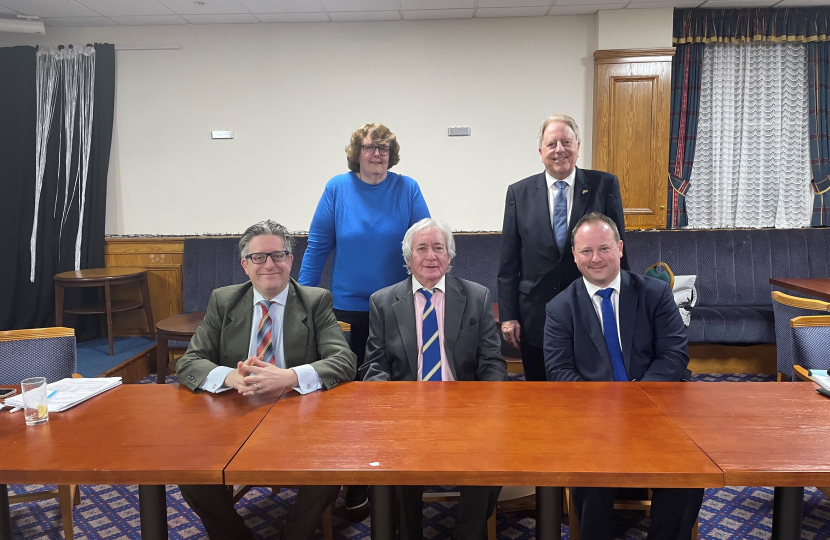 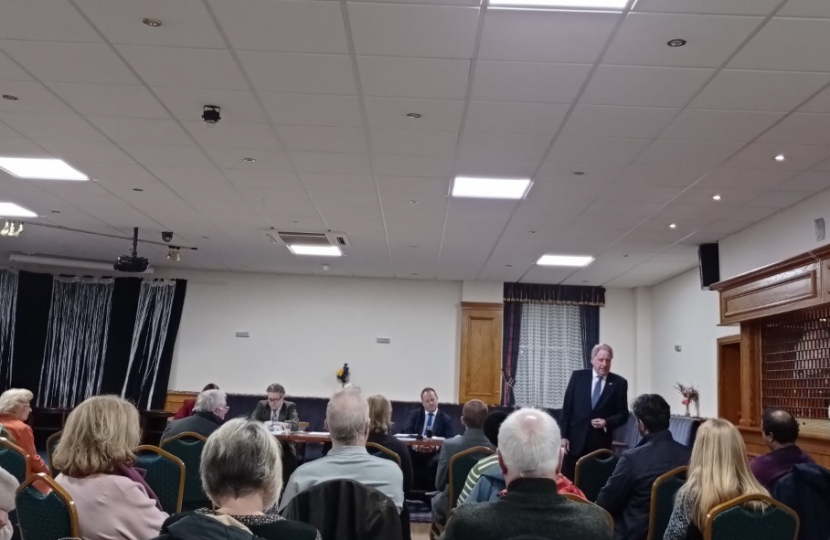 The AGM was able to go ahead in person this year, following last year’s virtual AGM, as restrictions implemented due to COVID-19 have been relaxed.

The Association’s President, Mark Brooks OBE, Chaired the well-attended meeting. Members received reports from the Association Officers on the work they have been doing over the past year, as well as Rt Hon Sir David Evennett, MP for Bexleyheath and Crayford, Cllr Teresa O’Neill OBE, Leader of Bexley Council, and Cllr Peter Fortune AM, Member of the London Assembly for Bexley and Bromley.

Sir David spoke about the current situation in the Ukraine, the Government’s efforts to tackle the COVID-19 pandemic and the Prime Minister’s agenda, including levelling up and building back better. Cllr O’Neill updated members on the work the Council have been doing to support residents, including during the COVID-19 pandemic, and the local elections in May. Cllr Fortune then concluded with details on his work opposing the Mayor of London’s disastrous political agenda.

Our plan for law and order

Suella Braverman promised to restore common sense to law and order in the UK.