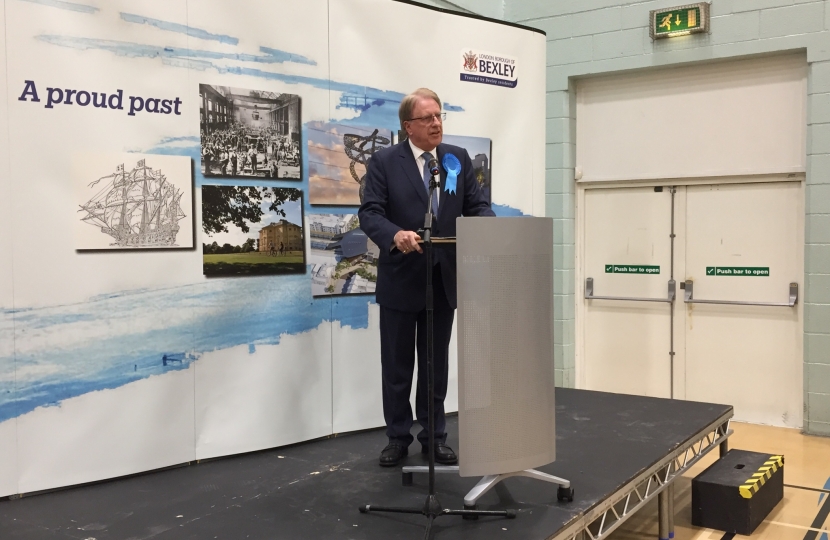 Rt Hon Sir David Evennett MP was re-elected as the Member of Parliament for Bexleyheath and Crayford in the most recent General Election held on 12th December 2019. Sir David received 25,856 votes in total, which is 60% of all votes cast. This represents the best result ever for Sir David and the Conservatives in Bexleyheath & Crayford.

The Labour candidate received 29.5% of the vote, Liberal Democrats 6.5%, Greens 3% and English Democrats 1%

We are extremely grateful for the continued support and the trust placed in us. Sir David looks forward to continuing to serve the people over the coming years.